Organizing birthday parties can be fun, but stressful especially when your child doesn’t really know what they want. Many people find boys difficult as there aren’t as many options when it comes to good theme ideas. But this is where you are wrong! Finding birthday party theme ideas for boys under the age of 10 may seem daunting, but here are some of the best ideas to help you find the inspiration you are looking for.

Party Themes for Boys Under 5

The under-fives can often be difficult. You want to find a theme for their party that you know that they will engage with, but at the same time, you want to ensure that it is fitting for their age as well as their friends loving it. So if you are struggling with a theme idea then here are a couple that you might want to consider.

Perhaps you want to keep things simple and they may have shown interest in cars and trains. So you could look at a party theme centered around that. Whether you take inspiration from the popular Disney film ‘Cars’ or a special little engine called Thomas, or you just ensure that cars or trains are prominent in your décor, this can be a straightforward way to throw a great party.

You can decorate the party area with colorful streamers and balloons. Serve snacks like “popcorn” or “cotton candy“. You can dress the yard like a big top by hanging a striped tarp from the clothesline. Cupcakes with mini circus tents made from sugar cones are a fun and easy dessert. Fill them with frosting then decorate with candy “clowns” or “animals”. A fun game would be “pin the nose on the clown” game. You could even hire entertainment like a clown that would work with the theme. 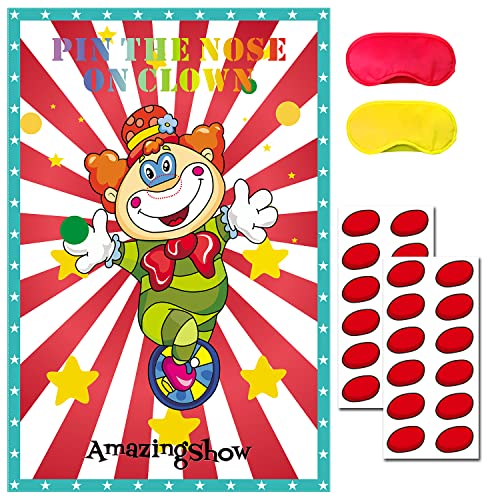 Pin The Noses on The Clown 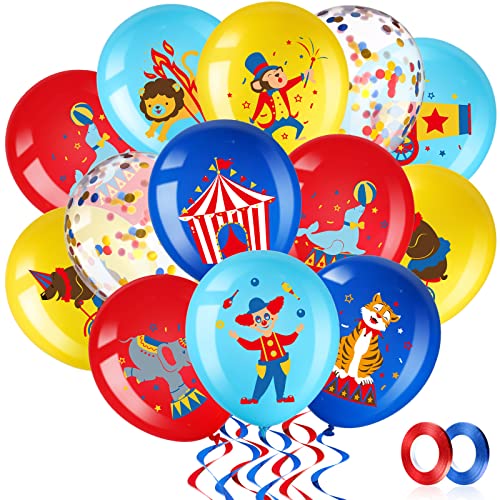 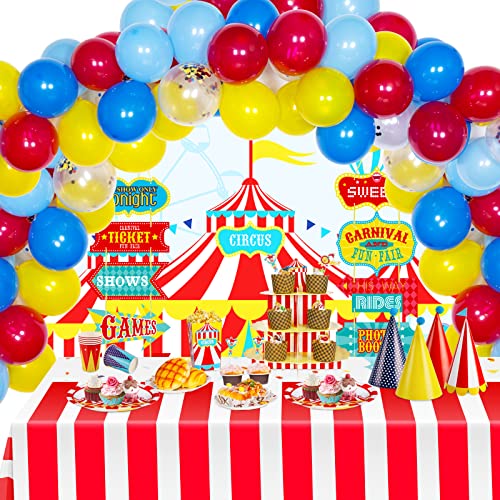 We all get excited when we think of our teddy’s from when we were little and kids love to take their Teddy’s everywhere with them so hosting a Teddy Bear’s picnic, is a great theme for a party. You can set up picnic blankets out in the yard or even in the lounge. Each guest can bring along the favorite Teddy Bear.

Lastly, it might be that they like the idea of dinosaurs. This can be another simple but very effective theme idea for your little one. Dinosaurs as a theme can work with food, decor and even dress up and party games. You could have so much fun with this theme. Birthday Cakes with dinosaurs, or even bowls of food, snacks that resemble Dinosaurs Toes and Stegosaurus Scales.

As the boys get a little older, it might seem a bit harder to come up with a party theme they love. But once you start talking to them I am sure you will come up with a lot of options to choose from. Here are a couple of suggestions to consider.

This is a great theme for boys who are interested in space and planets. You can decorate the party area with star and planet shaped balloons and streamers. Serve space themed snacks like “astronaut ice cream”, “rocket pops” and “alien spaceship cupcakes” Give out Astronaut and Rocket Pop It Toys as favors or prizes at your party

Most boys go through a phase where they are obsessed with superheroes. You can capitalize on this by throwing a superhero themed party. Decorate the area with streamers and balloons in the colors of their favorite superhero. Serve snacks that fit the theme like “power punch” or “superhero sandwiches”. 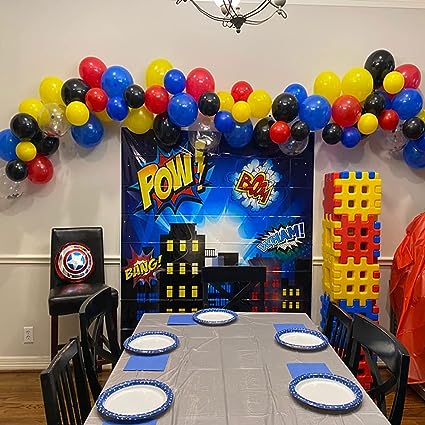 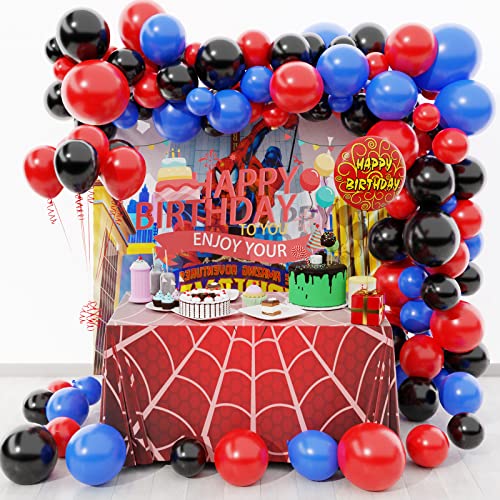 As they get a little older it might be that they only invite a few people around, so this is where you could look at hosting a sleepover or backyard campout party. They could come round in their camo gear or outdoor gear and watch movies, eat snacks and cook smores. You can get some camping party food labels and have things like Bug Juice, Cup of Dirt and Flaming Cupcakes.

Boys always love a good sports themed party. Serve snacks like “burger sliders” or “hot dogs”, themed cupcakes. You can decorate the party area with streamers and balloons in the colors of their favorite team. 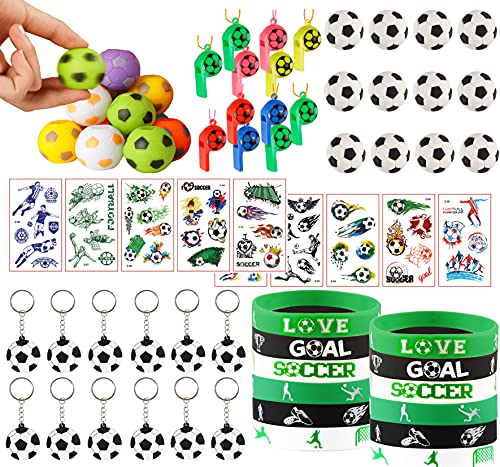 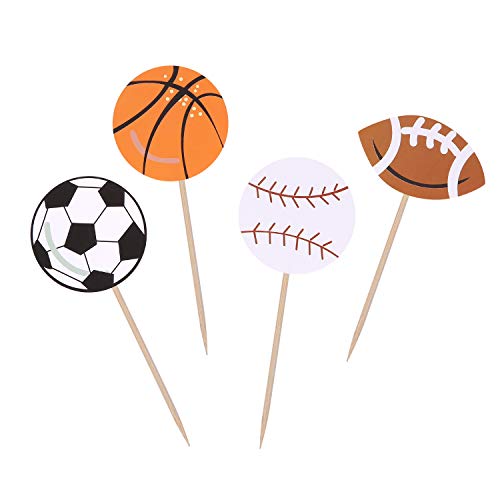 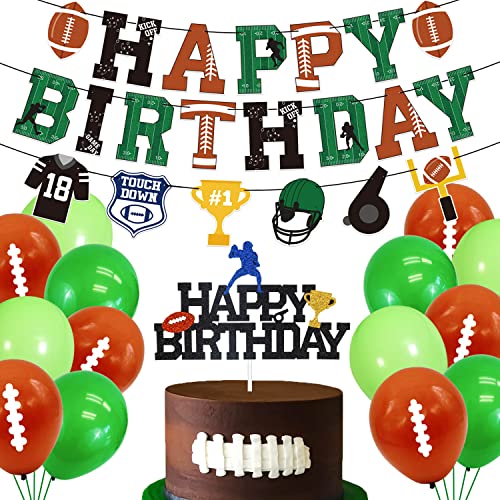 As they get older they get more involved with video games, so you could look at having gaming as the theme. Perhaps they like a particular games console. Or they love playing a particular game like Minecraft or Fortnite.

Themes that could work for ages 10 and under

There are some other themes that could work well for a boy under the age of 10. These include:

Hopefully, this has given you plenty of inspiration for party theme ideas for boys under the age of 10.

[…] fun ideas are “guess the baby food” or “diaper changing relay race”. For a birthday party, try setting up a photo booth with blue props or have a treasure hunt with blue prizes. Graduation […]