Well, there are actually several reasons. For one thing, it’s a great way to get friends and family together to celebrate the impending arrival of a new baby. It’s also a fun way to find out the gender of the baby if you’re not planning on finding out beforehand. And last but not least, it’s a great excuse to throw a party!

Balloons are always a popular decoration for baby showers. But they can also be used to great effect for a gender reveal baby shower. You could make a beautiful balloon garland out of your chosen color of balloons, Balloon Garlands are all the rage these days. They look absolutely amazing when up and that add that wow factor to the party. Most party stores will even sell you a kit that has everything you need to make one. All you have to do is put it together! 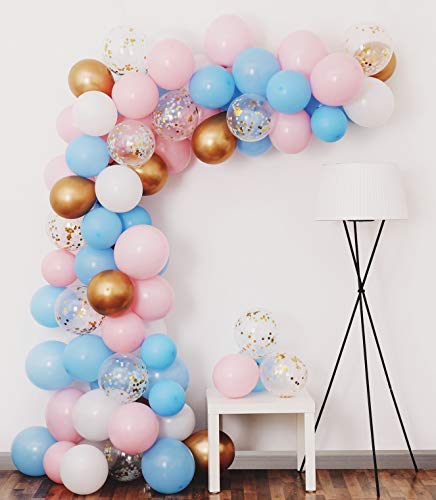 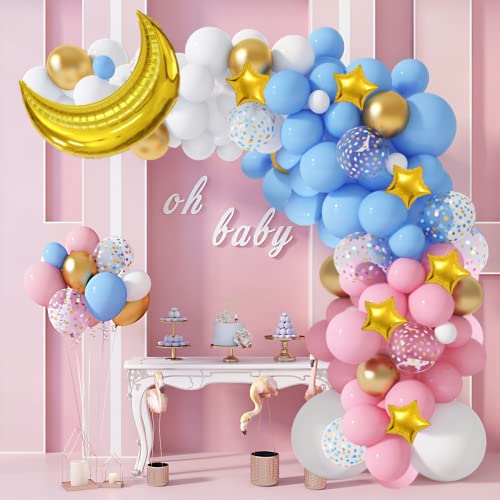 Pick a Date and Send Invitations

You should aim to send your invitations 4-6 weeks before the party date. This will give your guests enough time to clear their schedules and make any necessary arrangements. Include a brief explanation of what a gender reveal party is all about so that your guests know what to expect. 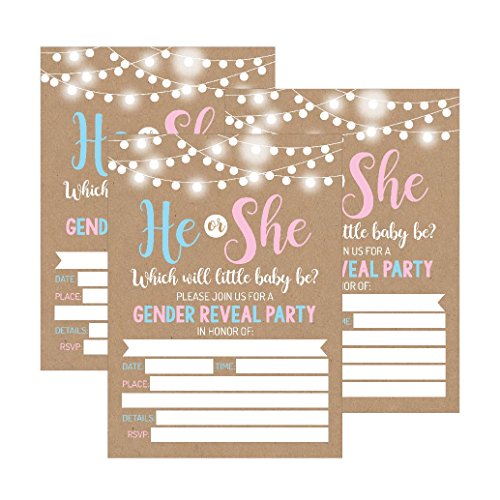 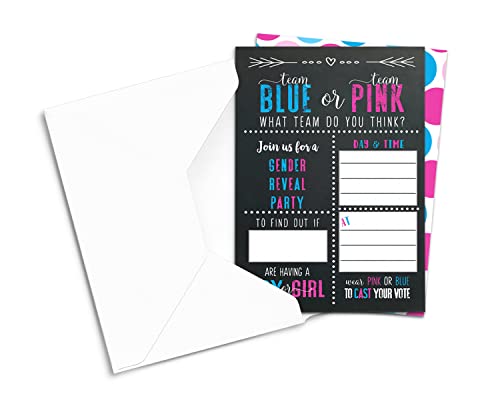 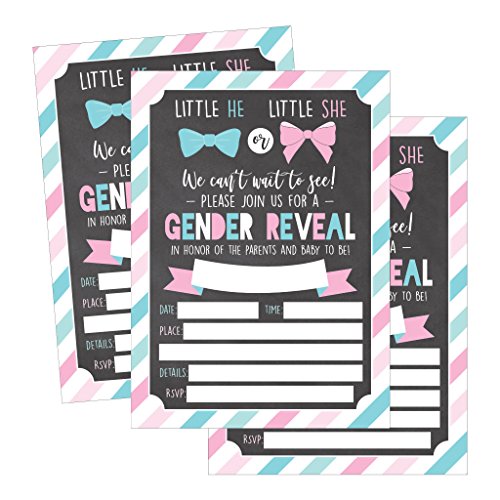 Plan the Food and Drinks

For food, keep it simple. You will not want the extra stress of preparing a lot of food. Finger foods and light snacks are always a good idea. As for drinks, mocktails are always a popular choice for baby showers.

No baby shower would be complete without a cake. But why not make your cake extra special by making it part of the gender reveal? There are lots of ways to do this. You could make a pink and blue cake and then cut it open to reveal the color of the inside. Or you could bake a cake with a hidden message inside. The possibilities are endless!

There are many different ways to reveal the baby’s gender at a gender reveal party. The most popular way is to use some sort of props, like confetti cannons, smoke bombs or balloons. But remember this is your special announcement so get creative and make this announcement whichever way you want to. Playing lots of different games at your Gender Reveal will also make this day even more special.

Remember to hire a photographer or nominate someone to be the photographer for the day to capture all the special moments of your gender reveal baby shower. This is a day that you will want to remember forever!

Here are some creative ways to reveal your baby’s gender.

These creative gender reveal ideas are sure to make your party one to remember!

Hang a piñata in the shape of a stork or another baby-related item. Fill it with either pink or blue candies, confetti, and other fun items. Have your guests take turns hitting the piñata until it breaks open and reveals the contents inside! 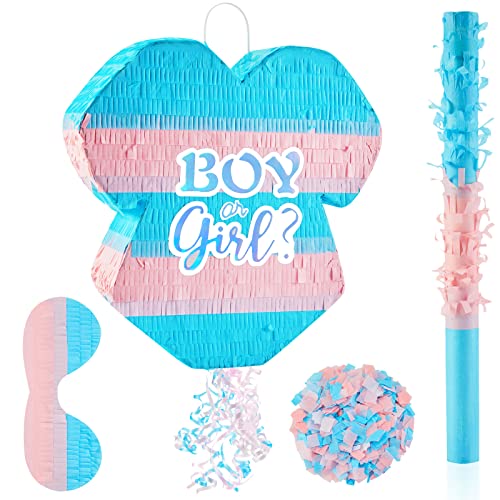 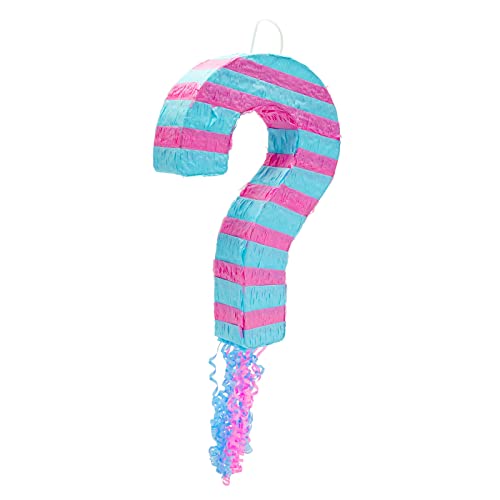 A scavenger hunt is a fun way to get your guests involved in the big reveal! Hide either pink or blue items around the party area. Give your guests a list of things to find, and whoever finds the most items first wins a prize! Be sure to have enough prizes for everyone so that everyone has a chance to win. The last card will reveal if you are having a Prince or Princess. 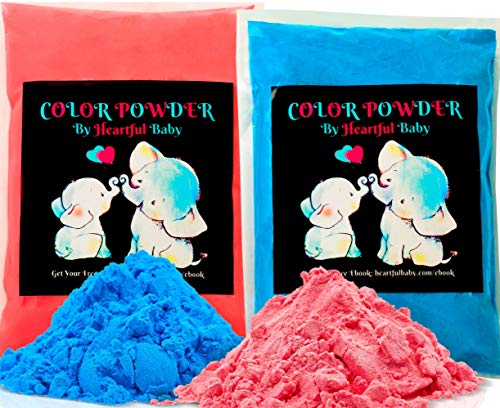 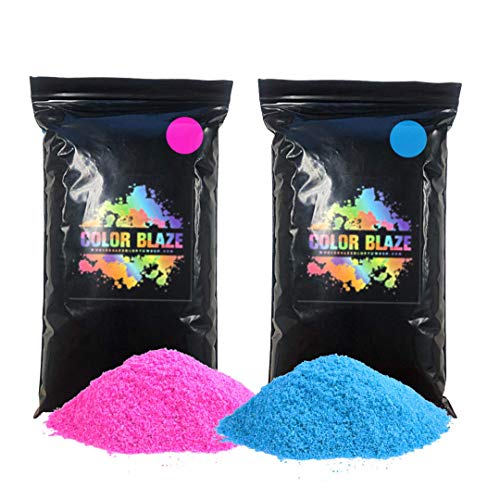 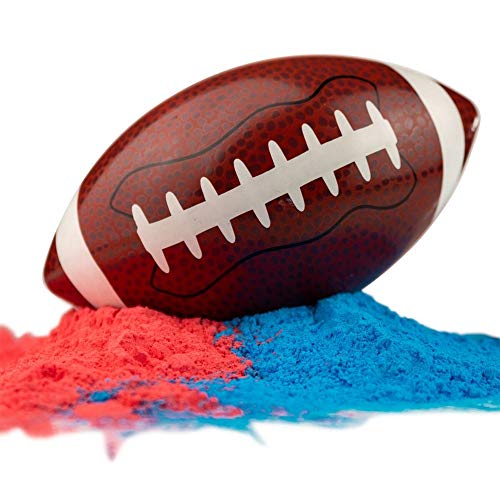 This one is sure to be a hit with all your guests! Hang a large balloon filled with confetti above your head. When it’s time to reveal the baby’s gender, pop the balloon and watch as the confetti rains down on everyone below!

If you want something even more unique, try scratch-off cards. On the card, there will be either a pink or blue heart that your guests can scratch off to reveal whether the baby is a boy or girl. 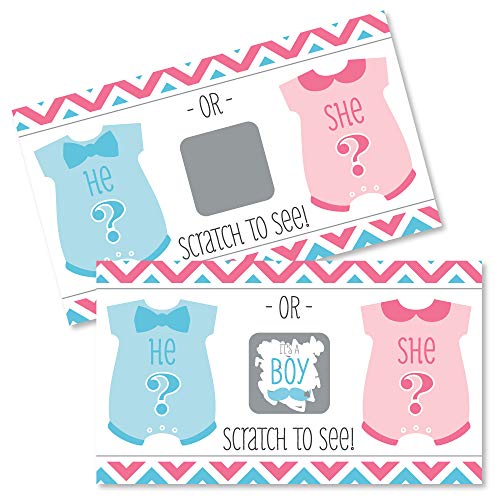 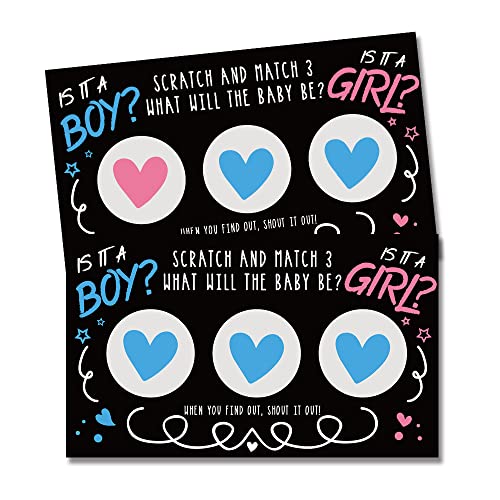 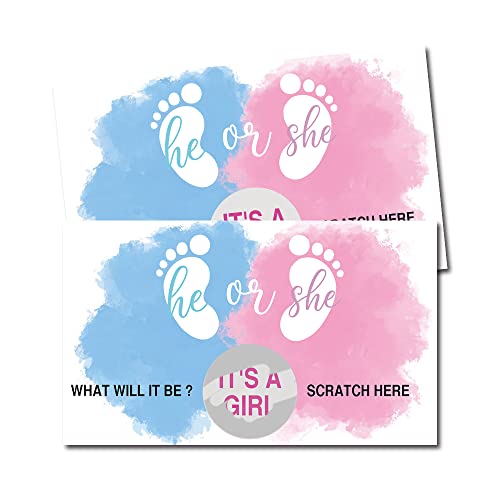 Things like confetti poppers, powder cannons and smoke bombs are popular ways to reveal a baby’s gender. Get your guests standing around as you set off the powder cannon or popper to reveal the babies gender. 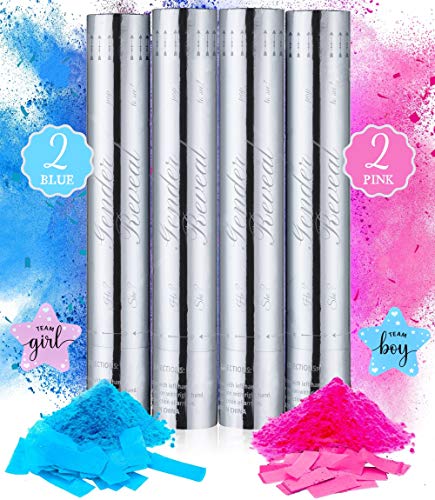 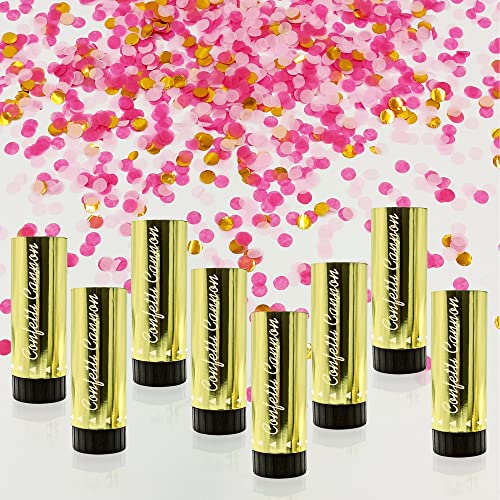 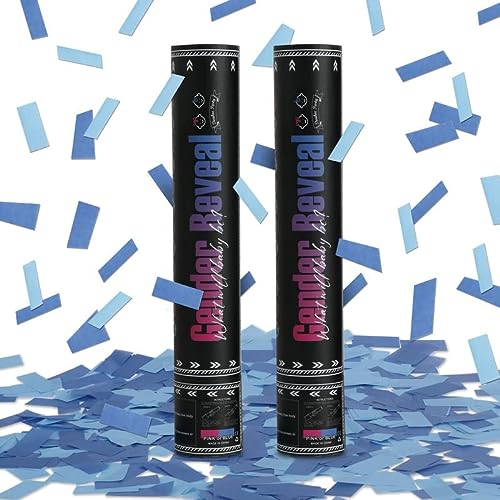 Set up a candy buffet table with both pink and blue candies, cups, and napkins. As your guests help themselves to some sweets, they’ll also be finding out the baby’s gender! For an extra touch, you can even themed the candy bars to match the colors (i.e. Pink Starbursts for a girl).

This is a classic party game that is so much fun at a gender reveal baby shower. Have everyone write down their guesses for the baby’s gender, and then announce the gender and see who guessed correctly.

Party gifts can be for the mom-to-be or you could use gifts as prizes for some of the games you play.

As with any baby shower, you’ll want to send your guests home with some party favors to thank them for sharing the special news with you. Some ideas for gender reveal baby shower party favors include: 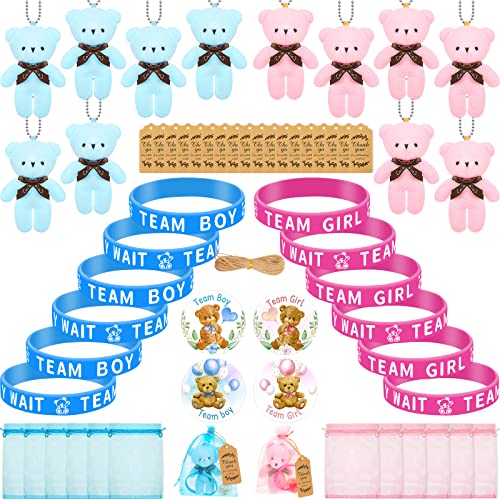 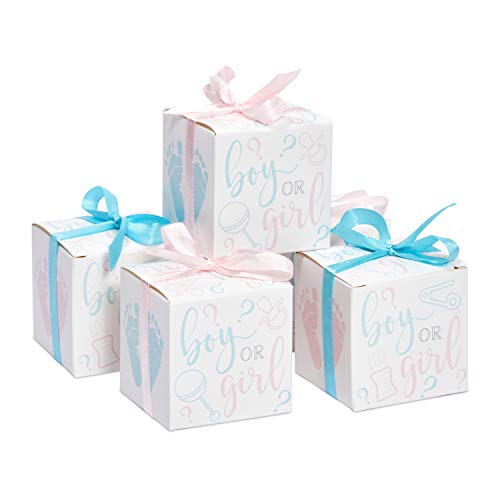 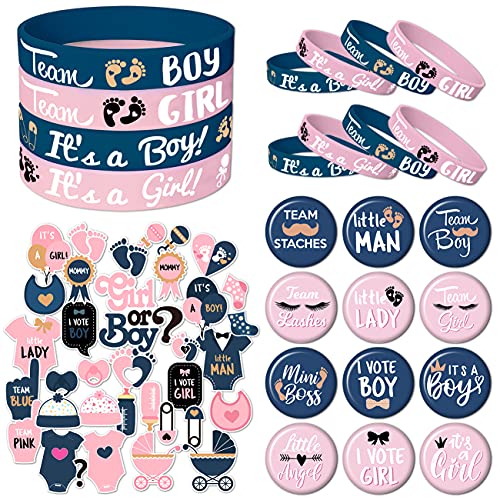 No matter which way you choose to reveal your baby’s gender, your guests are sure to have a fun time celebrating along with you!