Coachella is the ultimate outdoor music festival and it’s an event that people look forward to for months. If you want to create a Coachella themed party, the options are endless! There are plenty of ways to recreate the atmosphere of the live event – from adding decorations inspired by artist merchandise booths to inviting your friends over for a costume party. Incorporate activities such as cornhole tournaments or scavenger hunts.

You can even set up a booth in your backyard to sell homemade items just like they do at the real festival! Whether you’re having dinner at home and playing some tunes outdoors or turning your yard into an all-day Coachella-inspired extravaganza, throwing a successful event doesn’t have to be stressful – just add some creative touches and lots of good vibes! 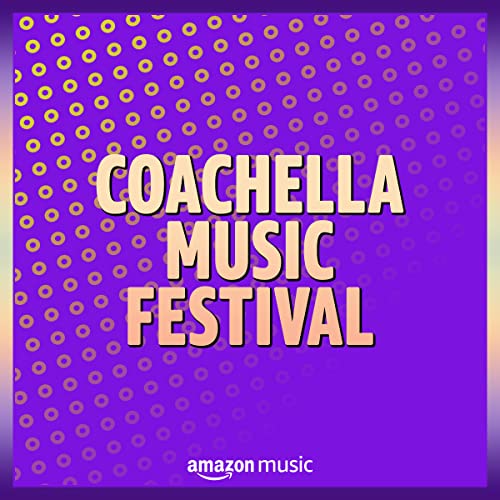 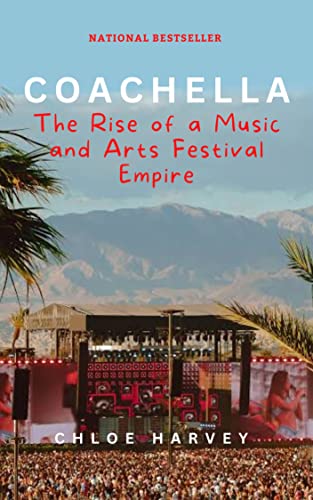 Coachella: The Rise of a Music and Arts Festival Empire 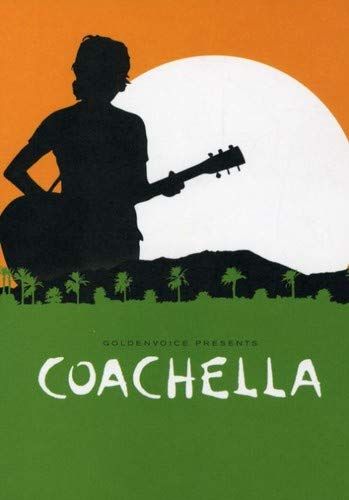 What is a Coachella themed party?

A Coachella themed party is an event that celebrates the music and culture of the world-famous outdoor music festival. It’s a great way to bring people together for fun, friendship, and entertainment in your own backyard.

Your guests can dress up in their favorite festival fashion, snack on food inspired by the event, and take part in activities such as cornhole tournaments or scavenger hunts. With the right decorations, music, and atmosphere, you’ll have your guests feeling like they’re at the real thing!

How do I decorate for a Coachella themed party?

When it comes to decorations, start with colors inspired by the festival. Think bright and cheerful, like pinks, blues, greens, yellows and oranges. Hang up flags or streamers in cool patterns to create a statement wall.

Set the mood with hanging lights or paper lanterns in vibrant colors. You can also add Coachella inspired items such as neon signs, artist merchandise booth-inspired pinwheels, and colorful posters. 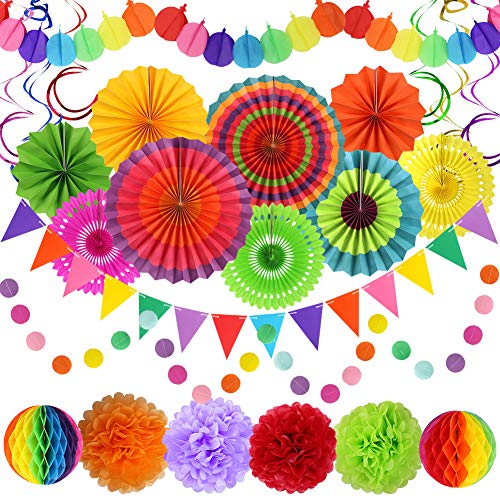 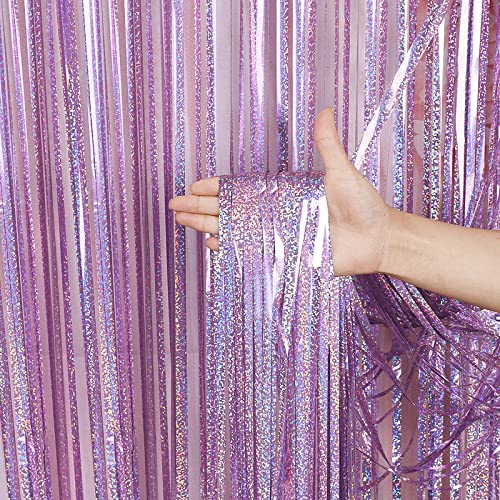 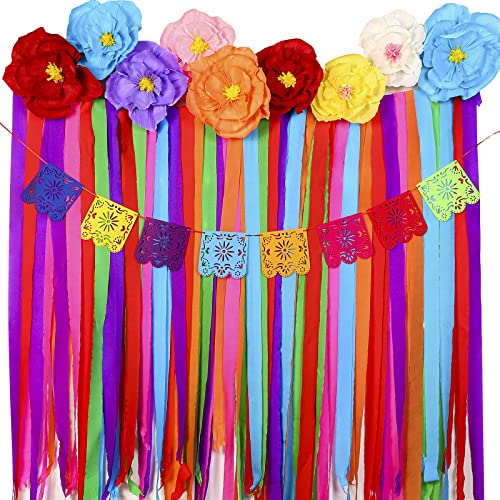 What activities can I do at a Coachella themed party?

There are lots of fun activities that can be incorporated into your event! You could set up some traditional games such as cornhole, which is a great way to get all of your guests involved in the fun. Or if you’re feeling adventurous, you could set up a scavenger hunt or an impromptu dance party!

If you want to add a little competition, host a water balloon toss or musical chairs. You can also invite your friends over for a costume party the more outrageous the better!

How do I create the perfect Coachella atmosphere?

The key to creating the perfect Coachella atmosphere is all about the music. Set up a playlist of your favorite songs or hire live musicians for a truly authentic experience. If you’re feeling ambitious, you could even set up a stage in your backyard and invite your friends to perform!

Food is also an important part of any festival-inspired event so make sure to serve up plenty of tasty snacks and drinks. Keep your guests hydrated with coolers full of water and provide comfortable seating options so everyone can kick back and enjoy the festivities.

Throwing a Coachella themed party is an excellent way to bring people together for music, fun, and good vibes!

What is Coachella attire?

Coachella attire is typically bright and vibrant, consisting of a mix of casual and boho-inspired clothing. Think flowy dresses, jeans with colorful patches or graphic tees, fun accessories like hats and sunglasses, and unique footwear such as espadrilles or sandals. Layering pieces like kimonos or denim jackets are also popular for creating the perfect festival look. Don’t forget to accessorize with fun jewelry and hats!

Whatever you choose, make sure it’s comfortable enough to dance the day away in style. Your guests can also get creative by adding colorful paints and body jewels to their outfits! 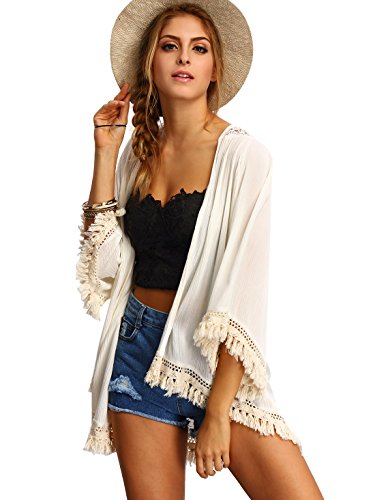 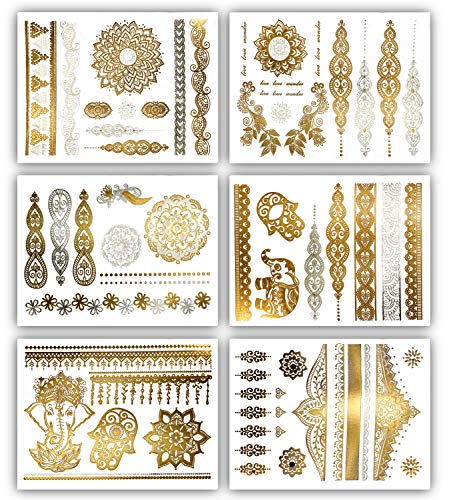 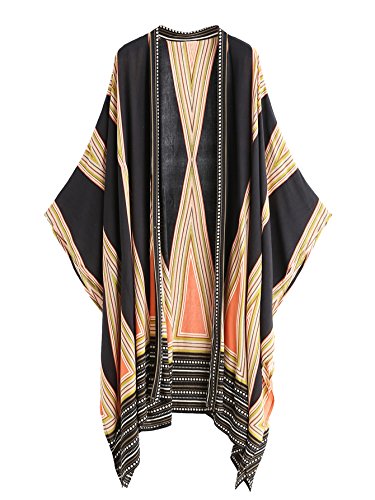 Who made Coachella famous?

Coachella is a music and art festival that began in 1999 and has since become an iconic event attended by hundreds of thousands of people every year. It was originally produced by Goldenvoice, a Los Angeles-based company founded by Paul Tollett and Rick Van Santen. They have been credited with revolutionizing the live events industry with the success

A Coachella themed party is a great way to bring people together for music, fun, and good vibes. With the right decorations, activities, music, and attire you can create an atmosphere that is reminiscent of the real festival! Get creative with your decorations and set up games or a costume party to keep everyone entertained. Finally, don’t forget to serve up plenty of tasty snacks and drinks to keep your guests hydrated. With a little effort, you can throw an unforgettable Coachella-themed party that your guests will be talking about for weeks!